6 replies to this topic 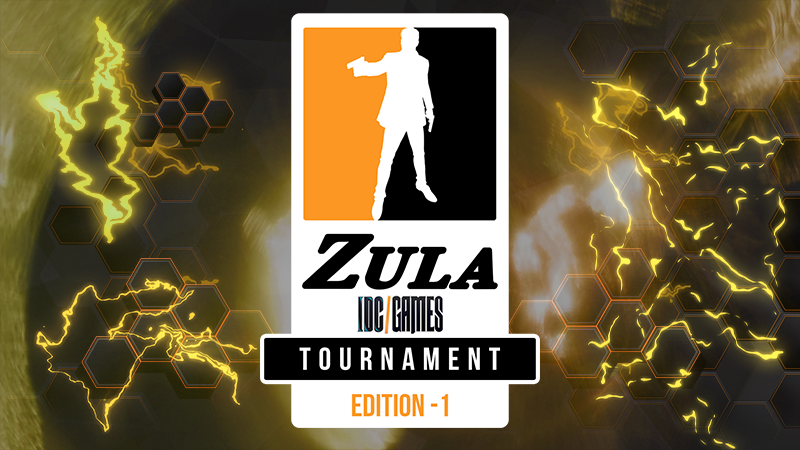 - 5 with NO reserves
- To begin a match, there must be 4 players on a team, if not the team will be disqualified.
- Each player can only play in one team.

- 32: The first 32 signing up here.
IMPORTANT: If there are 2 teams signed up with the same name, the 2nd one will be disqualified.

- IMPORTANT: we will only allow one sniper per team in each round (the player can change but it should only be just one). if a team break this rule the rival team must take an screenshot and report them.
- IMPORTANT:  players have to create the rooms. Firstly check if your room is created or not. If it is already created, just enter there. If not create it with these settings:
- Name: "[ROUND] TEAM 1 vs TEAM 2" (always based on the order of the bracket. The team placed above on the bracket shoud be on the left side in the room name and the team below on the right side).
- Game Type: Sabotage
- Map: Scheduled by IDC/Games
- Player Count: 8v8 (so a GM can enter the room)
- Match/Round Time: 2:15 minutes
- Winning condition: 10 Rounds
- Game Type: Normal
- Limitations: Normal
- Team Balance: None
- Join Ongoing Matches: Yes
- The matches will take place in the e-Sports arena Server.
- The tournament will have a max. of 32 teams.
- Every match will be launched by a GM once all the players are in the room. If a match begins without the referee's authorization, all the players will be disqualified.
- We will announce the pairings. The name of the room shall be "[ROUND] TEAM 1 vs TEAM 2". As already stated before, the match will begin once the referee launches the match.
- Once the registration is closed, we won't allow any modification.
- If a player signs up in the registration post with the wrong name, he will be automatically disqualified, with no possibility of signing up again if the registration is closed. The same will happen to players who change the name during the tournament. If you want to change the name, do it before or after the tournament. And please do not add any symbol before the username.
- Players need to be in their room 10 minutes before start.
- There will be a max. waiting time of 10 minutes.
- All players must download MOSS and use it during the matches. You can find here the user manual. Once a match is over, EVERY player of EACH TEAM must upload the ZIP file that stores the screenshots and the log file to add the download link here. If a team doesn't follow this rule, all players can be disqualified and we reserve the right to decide whether they can take part in the next tournaments or not. If the winners don’t upload the MOSS files, the loser team will be the one moving on to the next rounds. The frequency of the screenshots should be 60 seconds.
- The winner teams should stay in the eSports Arena Server to continue with the tournament as soon as possible.
- We will not answer questions referent to the rules. If a player doesn't know the rules, he can be disqualified depending of the situation.

i hope those are new esports skins otherwise getting supper one platinum deck instead of them would be unfair because those skins are more valuable or atleast give us something we want like nightmare m468 reflex or anything. (I still have bitter taste in my mouth after nightmare ak 47 which nobody will ever use because its the worst gun in the game)

I was told, if i win Zula World Cup, Zula will be great.

The sign up is closed. We reached the 32 teams signed up correctly in a record time.

There are teams whose sign up is not valid because they added non-existent players.

We will show you the bracket and all the information during these days.

gl & hf to all participants

Is the application expired and there are more places for some teams?
Does the team have to go from the same clan?

Is the application expired and there are more places for some teams?
Does the team have to go from the same clan?